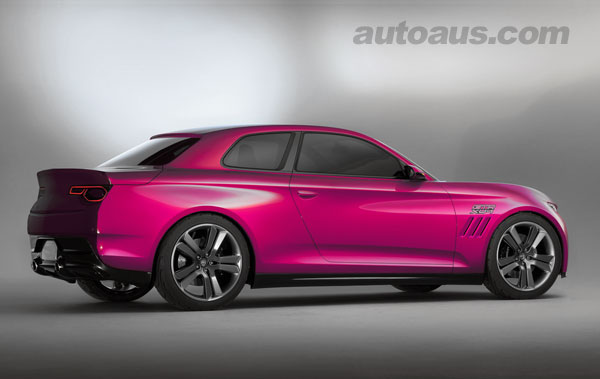 Who will go? Who will stay? Will there be Aussie made cars in 10 years? END_OF_DOCUMENT_TOKEN_TO_BE_REPLACED

The 2010 Camaro is coming to Australia. END_OF_DOCUMENT_TOKEN_TO_BE_REPLACED 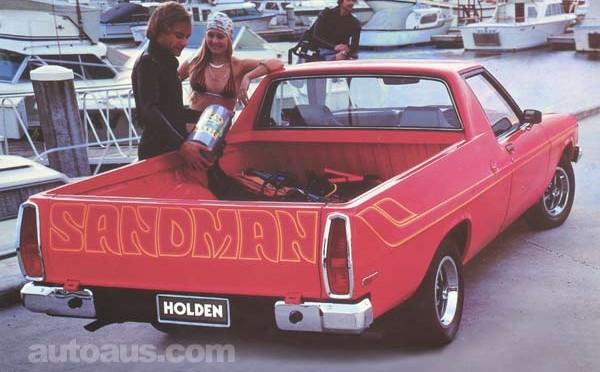 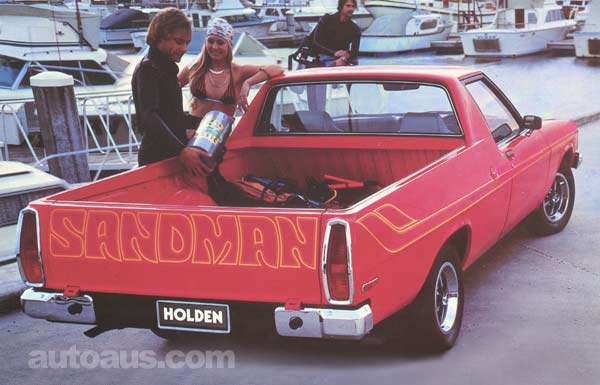 autoaus.com is an Australian automotive site which features the latest in local and international car news, reviews and views.